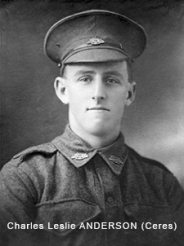 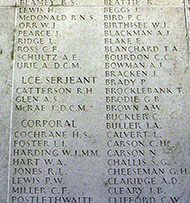 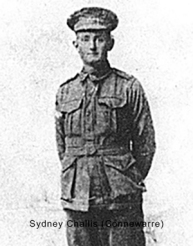 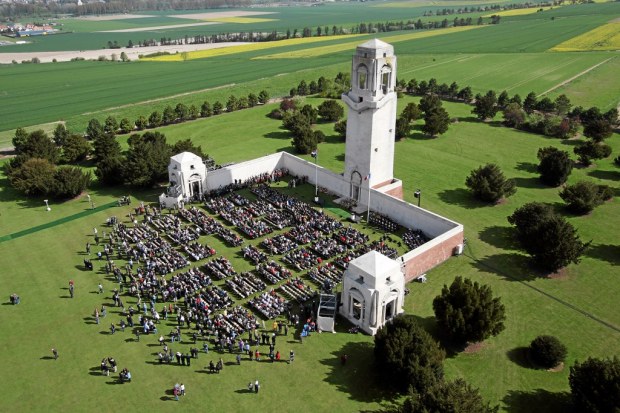 More than 3,000 Australians were killed, wounded or missing during this battle.
Approximately 1,200 Australian Prisoners were captured on the fateful day. Many died of wounds later, or died in POW Camps, factories, mines or forced labour between the front and Germany.