On 4 April 1915, the Australian and New Zealand Army Corps (ANZAC) received orders to hold itself in readiness to leave Egypt.  The forces departed Egypt in early April, assembling on the island of Lemnos in Greece, where a small garrison had been established in early March. After arriving on 12 April a number of basic practice landings were undertaken. During the Gallipoli campaign 97 residents left for overseas with 89 of them landing at Gallipoli / Dardanelles, with 21 of these in the initial landings. There were two soldiers killed in action at the initial landing. Overall 26 residents died as a result of the fighting on this peninsula from being a POW (1), killed in action, died of their wounds or died as a result of disease. 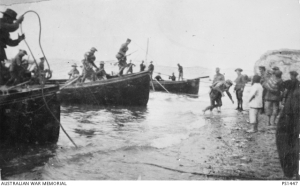 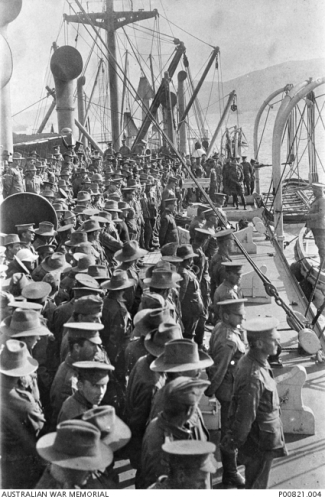 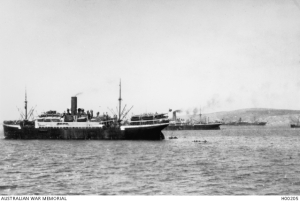