Today marks the 100th anniversary of the start of the Somme offensive, a series of fierce and ultimately futile battles that consumed the British, Australian and Dominion forces for much of 1916. The offensive was eventually abandoned on 18 November with staggering troop losses and very little ground gained.

The initial day of the offensive, 1 July 1916, remains the costliest day in the history of the British army. It suffered almost 60,000 casualties, a third of whom were killed. The attack on 1 July, and the operations that followed, were undermined by a failure to appreciate the strength of the German defences, and the relative ineffectiveness of the British artillery against them. British command had a lack of confidence in the abilities of Britain’s volunteer army, which meant there was a distinct lack of imagination or innovation in the tactics employed.

Despite the enormous losses of that first battle at the Somme, the offensive continued through summer and a particularly wet autumn until the first snow fell on 18 November 1916. The Australian Imperial Force, consisting of men who had fought at Gallipoli and fresh volunteers from home, arrived at the Somme in late July.

The major contribution of Australian troops to the Somme offensive was in the fighting around Pozières between 23 July and 3 September. The 1st, 2nd and 4th Australian Divisions suffered more than 24,000 casualties at Pozières, including 6,741 dead. 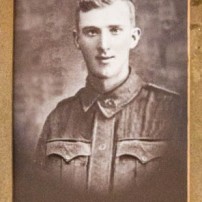 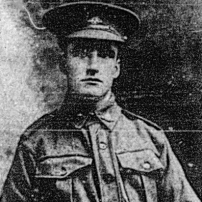 When exhaustion, and the sticky mud of a particularly wet autumn, caused the offensive to be abandoned in November, the allied forces had managed to advance only 12 kilometers. It had come at a cost of 430,000 British and Dominion troops and 200,000 French casualties. The offensive destroyed Britain’s mass volunteer army, and for the rest of the war it would be reliant upon conscription for reinforcements. Participation on the Somme also put the first strain on Australia’s voluntary recruitment system, and led to the first unsuccessful referendum to introduce conscription.